How to Maximize the Effectiveness of UV Fluorescent Dye and UV Leak Detection Flashlight? 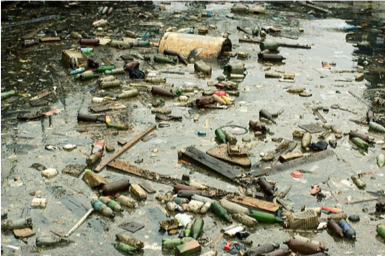 A tiny leak in a system may seem to be insignificant. However, it can potentially become a major problem and result in a number of serious damages. For instance, when oil accidentally spills into the sea, countless environmental impacts will arise, which contain harming the sea creatures and severe pollution. The costs to recover from a leakage can even be astronomical. The drawbacks of a minor leak thus highlights the significance of leak detection as preventative maintenance. Under the advancement of technology, the launch of UV fluorescent dyes and UV leak detection flashlight has become a simple and smart game changer for leakage testing.

By applying the correct procedures of UV leak detection, it can serve as the solution of intermittent and simultaneous leaks. By adding a specified amount of UV fluorescent dye into the system via two possible ways, consisting of premixing the oil and dye and adding the dye after the oil is filled, and allowing it to circulate with the host fluid, the mixture will escape and accumulate at the leaking spot. Under the scanning of a UV leak detection flashlight, the leaks will glow with the presence of a white-yellow fluorescence and can easily be identified regardless of the size. The dye can remain in the system and will not affect its future performance. 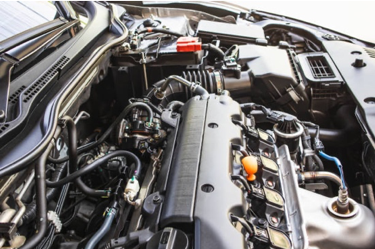 To secure the effectiveness of lead detection, several factors should be taken into consideration when choosing an appropriate UV dye. First, a concentrated dye can reduce the amount of dye to be injected while ensuring the detection quality, which can cut down the testing cost. With the SL3200 leak detection fluorescent dye from Sunlonge as an instance, the transmission of fluids ranges from 500 to 2000 ppm, illustrating that only 1L of oil dye is required for 2000L of car engine oil and diesel engine oil for detection. Similarly, the transmission of fluids of SL3100 water tracing dyes ranges from 300 to 500 ppm, meaning that only 1L of water dye can treat 3000L of water. Second, the dye for automotive and heavy-duty industry should be OEM approved to avoid voiding any vehicle warranties.

On top of the dye, an appropriate model of leak detection flashlight also plays a vital role in leak identification. Specifically, the type of lights will determine the compatibility with the dye and reliability of the results. In particular, violet light is the optimal for green dyes, while blue light is suitable for both green and yellow dyes. And the most capable one is the UV light, which is compatible with all coloured dyes, even in diesel oil. UV leak detection flashlight thus ranks as the first in terms of convenience and flexibility.

With the advanced fluorescent leak detection, the efficiency and effectiveness of regular testing on the system are enhanced. On the grounds that initial leaks tend to be tiny and insignificant, the highlighting effect of UV dye can strengthen the convenience of preventative maintenance and diagnostics. Costly refrigerant and fluids can thereby be conserved. In addition, fluorescent leak detection serves as the optimal measure for the moving parts in a system. Considering the enormous heat, vibrations and friction generated from the movement of parts, proper maintenance and testing for moving parts become exceptionally critical. The UV dye allows technicians to safely investigate the leaks and recheck the system after completing repairs. 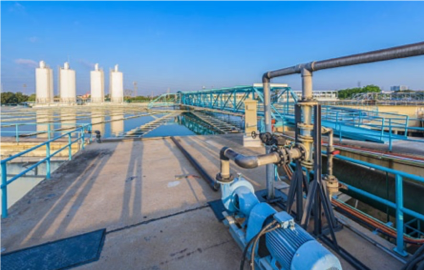 With the trace line method supported by both the UV fluorescent dye and UV leak detection flashlight, the labour, time and costs required for leak detection can be significantly lowered, which explain their numerous applications. Particularly, fluorescent oil dye is frequently associated with oil leaks in gasoline and diesel engines. On the other hand, water fluorescent dye is commonly applied by hydro geologists and sanitary authorities  for water leaks in sewage systems, monitoring and mapping of water flow and detection of illegal sewage connections. Correspondingly, given the improvement of UV dyes and flashlights, regular leak detection has become more accessible and widely adopted by diverse industries.