The Connection of our UV NDT lamps and ASTM.

ASTM International is an important that functions as an open discussion forum for the development of worldwide standards in non-destructive (NDT). The company was initially formed by a union of researchers and also designers in 1898 to deal with the constant rail breaks influencing the fast-growing railway market. The team established a requirement for the steel used to produce rails as well as called the "American Society for Screening Products." It later became the "American Culture for Testing and also Products" before it changed its name to "ASTM International" in 2001, as it stays today. The development of the industrial transformation– from vapor watercraft to railroad transport as well as large factories– created a greater need for non-destructive screening of maker components. Now, non-destructive testing is used in nearly every production as well as the design process to examine components, welds, and also frameworks. Standards are constantly getting updated to make NDT safe for assessors and also the general public. ASTM criteria have been put in place to ensure the safety and security, as well as efficiency of UV-A lamps, made use of fluorescent inspection as well as non-destructive screening. One of the most current requirement, since September 2015, is ASTM E3022. Sunlonge NDT inspection lamps are offered in several variations that fulfill this essential criterion.-. Range of ASTM E3022. This practice covers the treatments for testing the efficiency of ultraviolet A (UV-A), the light releasing diode (LED) lights made use of in fluorescent penetrant and fluorescent magnetic bit screening. This specification additionally consists of reporting and also performance requirements for UV-A LED lights. These examinations are planned to be performed just by the producer to license efficiency of details to light designs (real estate, filter, diodes, electronic circuit design, visual aspects, cooling system, and power supply combination) as well as also consists of limited approval tests for individual lamps provided to the individual. This test treatment is not meant to be made use of by the end customer. Sunlonge meets ASTM E3022 conformity. Sunlonge accredits the efficiency of certain lamp designs with extensive internal testing. They tape-record the performance of these light versions on completely serialized Certifications of Correspondence, which show that the light has fulfilled every one of the following demands before it is delivered: 1) Light Acceptance Test Requirements. 2) Discharge Spectrum Dimensions. 3) Filter Transmittance. 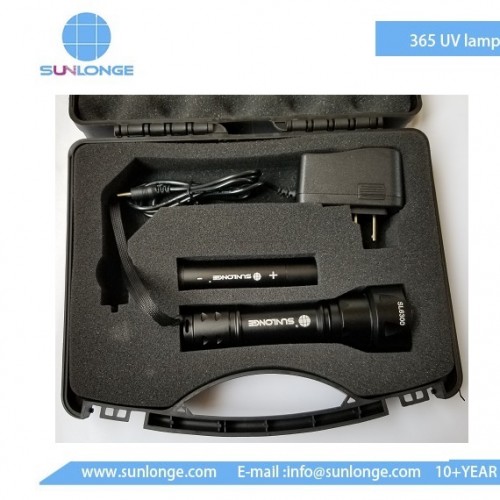 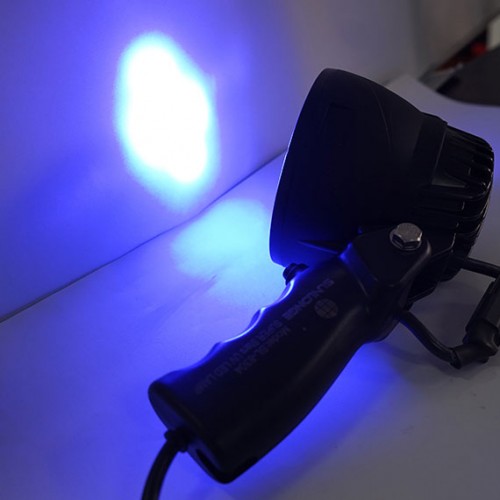 Retrofit/Upgrade to ASTM E3022 on some formerly purchased Tritan and also Quadran collection portable lamps acquired after 1/1/2013 (flashlights and above lights are not qualified despite age). If your lamp was purchased without a Certificate of Uniformity, it might be eligible to be updated to ASTM E3022. Formerly bought lamps in the field may be needed for a return as well as retrofit/upgrade in order to fulfill ASTM E3022 conformities.