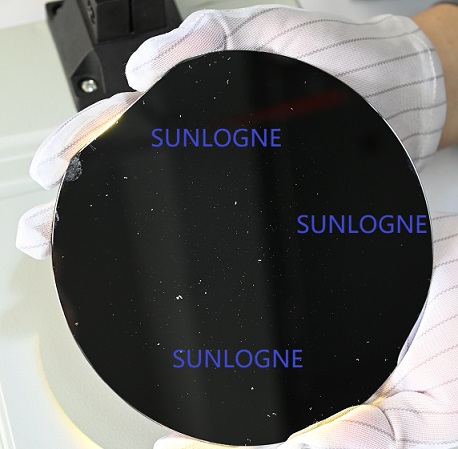 Un-patterned or bare wafers come in many types of material depending on the application needs. Each wafer has its own specific characteristics. The most common wafer materials are Silicon, Gallium and Silicon Caride (SIC). For example, SIC is widely used in power semiconductor and often focused in application areas such as the automotive industry.

Each of these bare wafer types have inspection needs since defects can come about even in this early stage in the semiconductor fabrication process. The particles may have taken place during the cutting process. The scratches can take place during the polishing process or handling. Both particle and scratches are difficult to detect if with the conventional method. The regular LED is impossible to detect the small size particle and scratches on the pure wafer surface. Wafer inspection lamp is the very tool to locate and identify the common defects. 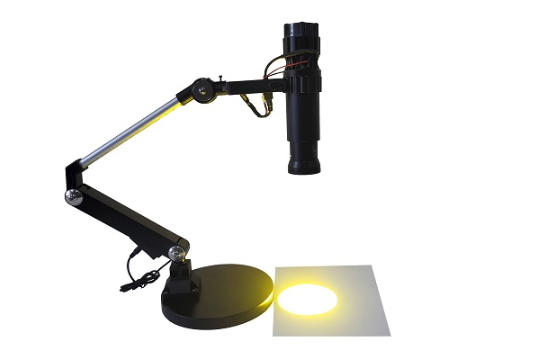 In this field, Sunlonge, as the leading manufacturer of wafer inspection lamp, developed the full set of series for customer selection. From the entry model SL8804 to the high end SL8100 model, we got different lamps for customers with different demand.