Under the boom of illumination technology, the variety of light source in detecting a sample is raised significantly, for instance, microscope light source, excitation light source and forensic light source. However, various light source is equipped with different characteristics. Accordingly, upon varying experiments and operation, to maximise the effects of illumination, multiple factors should be considered to determine the most suitable equipment to be adopted. 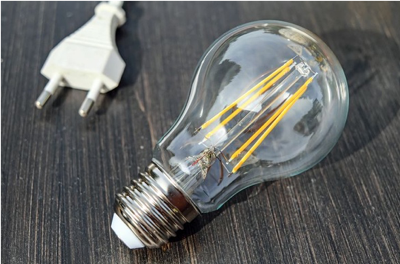 Modern microscope light source commonly installs an incandescent tungsten-halogen bulb in the reflective housing to project the light through the lens and into the substage condenser. Considering the high intensity of the light, massive heat is generated as a by-product during operation. To avoid any damage of the device from high temperature, the microscopes usually involve a fan, a built-in heat filter and cooling space. One of the weaknesses of tungsten-halogen bulb is the decay in brightness across lifetime, resulting in a lack of stability. Another weakness is its low lifetime of 2,000 hours, which is still higher than the mercury or xenon arc-lamp of 200 to 600 hours. However, given its ease in replacing the light bulb and other advantages, consisting of relatively low prices and idealness for live cell imaging, technicians frequently adopt it in microscope light source for countless applications. 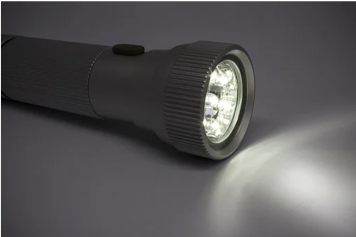 The excitation light source usually consists of LEDs. Compared with all light sources in the market, LED has the highest lifetime and stability, demonstrating that it comes as the first in term of continuous experiments. LED does not require any warm up or cool down, thus reducing the times of switching on. The maintenance costs are consequently lowered. Thereby, despite the highest upfront cost of LED, in long term, fewer additional costs are generated throughout their lifetime, carrying out a higher economic benefit. Apart from a lower cost, LED serves as the safest excitation light source. Relative to arc and tungsten-halogen lamps, which create discomfort and damage to eyes or risk of releasing toxic substances, LED results less harm in human body. Hence, the excitation light source is ranked as the first in abbreviation. 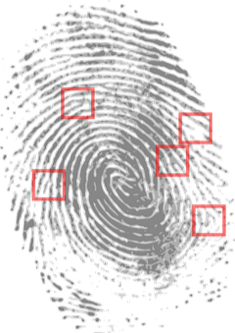 With the evolution of lighting technology, different light sources appear to serve varying circumstances. For instance, microscope light source is effective for optical and fluorescence microscopy, excitation light source caters for fluorescence excitation and forensic light source specializes for criminal investigation. However, with numerous options provided, choosing the most suitable source becomes a necessary process in maximising the effectiveness of the action. Thanks to all these innovations, they have created an influencing driving force for several applications and current technological advancement.