How will color contrast impact the NDT detection?–SUNLOGNE

Most NDT test we know reply on the color contrast or fluorescent materials. Then we can identify the discontinuities with human eyes in the real NDT detection. We can say that the test is successful when the inspector can see the indication. 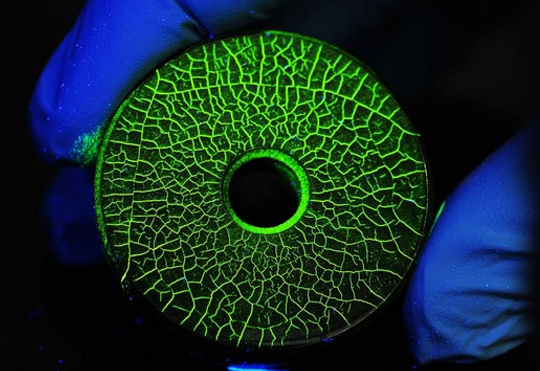 There are also some other issues which can affect the ability of inspector’s visually detection of an indication. However, those are often under considered when we are setting up or performing a MPT or PT process.

Color contrast is the difference in color and saturation between two colors of equal brightness. Just like with brightness, in NDT the most important factor for colors is how different the color of the indication is from the color of the rest of the part. 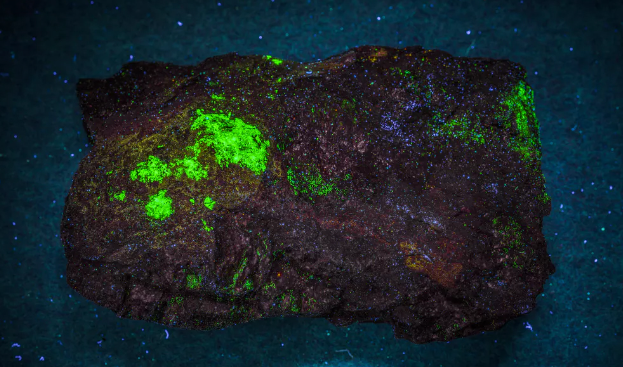 In visible and fluorescent penetrant inspections, developers are commonly used to improve color contrast because they produce a bright white background which reflects back significantly more light than the penetrant, consequently increasing the indication contrast. The same is true for white contrast paint used in visible magnetic particle inspections.

In the color illusion at the beginning of this article you saw how surrounding colors and brightness can literally transform the things we see. Above you can see how much more an indication stands out when the background is much darker than the fluorescent indication.